America is mourning the senseless loss of innocent lives as a result of a series of horrific mass shootings. In the heated discussions that follow these tragic events, the media and politicians often focus their attention on the mentally ill as the responsible parties. This negative attention stigmatizes the mentally ill and distracts from the difficult national discussion about guns and violence. The facts about violence and the mentally ill are clear.

Individuals with Mental Illness Represent a Small Percentage of those Responsible for Violence in the U.S.

The mentally ill are only responsible for a small fraction of the violence in our country. According to the Department of Health and Human Services, individuals with mental illness are responsible for only 3-5% of violent acts. In fact, 75% of all mass shootings are perpetrated by individuals without a history of mental illness. A 2018 report on mass shootings from the FBI “found that only 25% of active shooters had a mental illness”. Mood disorders, PTSD and a small percentage of psychotic disorders like schizophrenia along with co-occurring substance use disorders were identified in this group.

The Mentally Ill are More Likely to Be Victims than Perpetrators

Psychiatrist, Dr. Michael Stone has been studying violence in the mentally ill for many years and he estimates that the rate is only 20%. Because the mentally ill are responsible for a smaller percentage of mass shootings, mental health experts believe that although needed, additional mental health service will not change the trajectory of this violence and is not the overall solution to the problem. In other nations where the rates of mental illness are similar to the United States, mass shootings by the mentally ill are extremely rare because access to firearms in these countries is limited. Despite these data, people struggling with serious mental illness continue to be scapegoated and labeled as violent. The reality is that the mentally ill are more vulnerable than the population at large and are 10 times more likely to be the victims of a violent act.

In the United States, mental health issues and firearms are more firmly linked to suicide. Of the 40,000 gun deaths in 2017, over 23,000 were the results of suicides. Unfortunately, stigma continues to prevent some with mental health issues from accessing life saving treatment.

We in the WellLife Network have the privilege of serving a diverse population. The high quality of care we provide throughout the agency speaks for itself. The work we do with consumers helps to combat stigma and changes lives for the better. Regardless of job title, each of us in our own way makes an important contribution to the wellness of the individuals we serve. 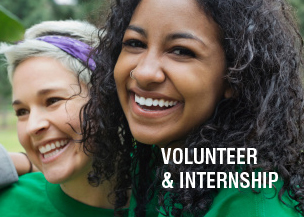 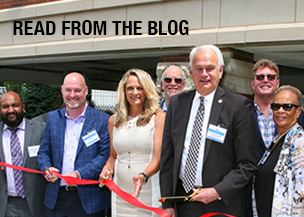 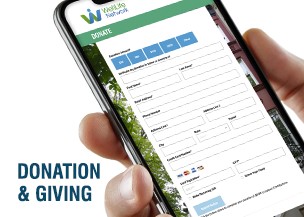